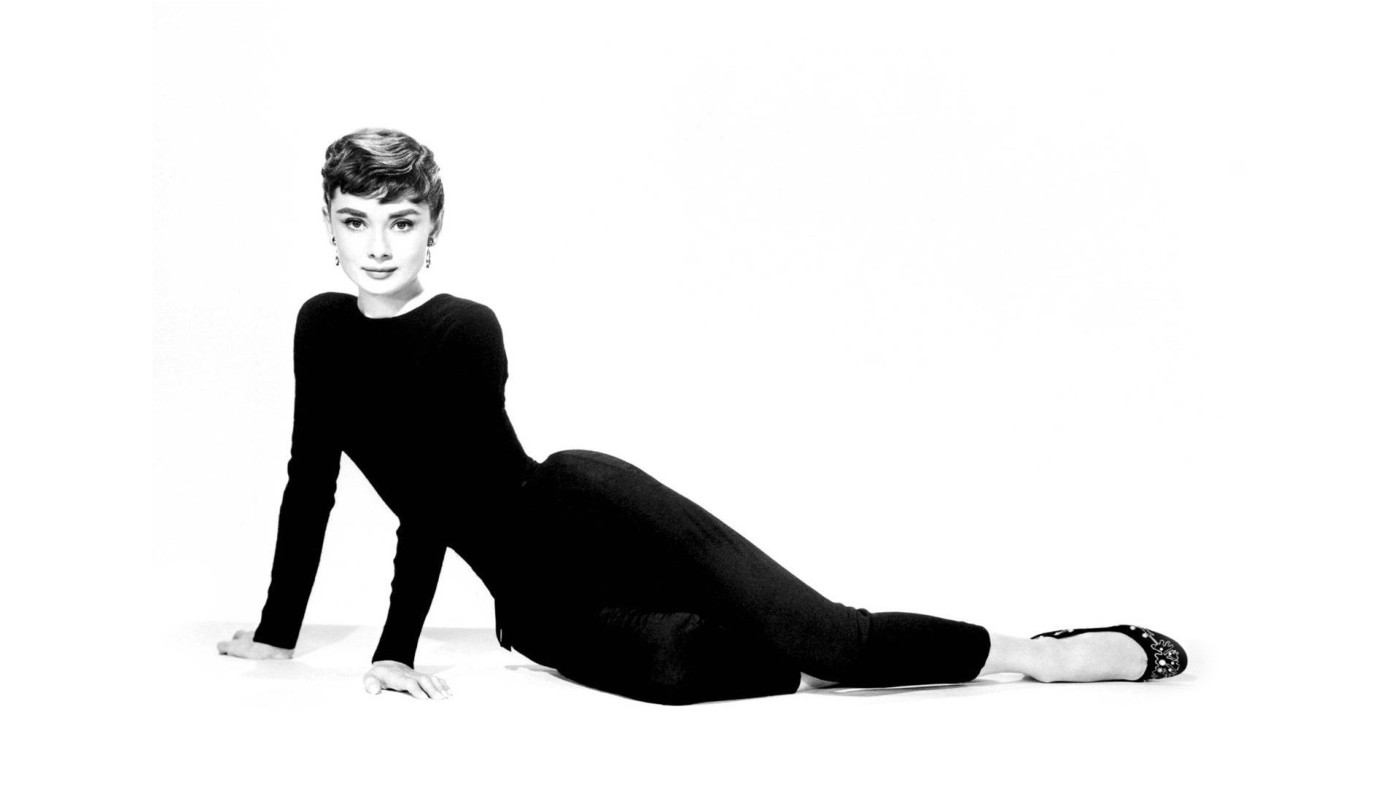 Tourists in the Country of Love

From award winning author Jo Rousseau comes her second book of short fiction. In these beautifully crafted stories, the author creates sensitive and realistic characters who have no passport, no roadmap to the country of love. In “Reading to My Mother,” a family deals with keeping their aging mother at home, questioning whether they can trust their youngest sibling who reappears after years of absence. Is the love of family strong enough to navigate these unfamiliar roads? “Johnsonville” gives us Kathy, a second time bride, on her way to a future husband who will spend his life in prison. Rousseau, in these stories tells us the truth about love…that we are all tourists in the country of love.

In this first book of short stories, Leah Holbook Sackett creates characters in search of independence, fighting family, society, and self to reach their goals. 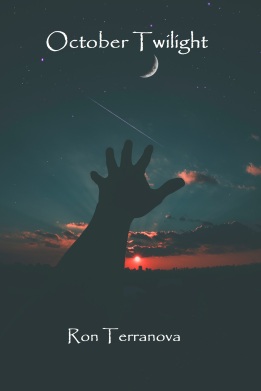 Pushcart Nominee, Ron Terranova’s second book of short stories. In the shadow of Poe and the memory of Lovecraft, the modern day dark romanticist, Ron Terranova, hits all the marks with the stories in this collection: A young boy who discovers Night’s dark secret. (“That Good Night”) A Victorian photographer with post mortem clientele. (“Post Mortem Photography”) A unique tavern where all are welcome- even the dead. (“Diversity”) A dreadlocked hitman with a taste for Art Deco who discovers he is not who he thinks he is. (“Treading On Hallowed Ground”) A niece and nephew who inherit a strange riddle in a box from their mysterious uncle. (“The Riddle Of Norman”)

How To Throw a Psychic a Surprise Party

From Award-winning Educator and Author, a new book of short fiction. Beautiful, sensitive, and in some instances ironic stories of saviors and failures. The Healer’s Daughter watches her mother change before her eyes and fears for own future. In Mirror People, a woman tries to save her sister from an obsession which may cost both of them. The Crier, some people believe, is a miracle worker, but is it the kind of miracle society needs?

2018 Semi-finalist for the CIBA ‘Clue Awards’. “When college English professor Bob Kelton finds his students murdered in the classroom, he realizes that the only evidence proving the identity of the killer also proves that Kelton violated school policy by being away from his class when the killings occurred.Kelton now must decide to either reveal the evidence and lose his career or hide it and risk his life to catch the murderer himself.The result is a roller coaster of events, including romance, loss, forgiveness–and even a thrilling showdown–that profoundly change Kelton’s life forever.”

I, Polyphemus by Ron Terranova

Brutish with the soul of a poet; violent, but with the heart of a protective shepherd. This is not the one dimensional Polyphemus from the Odyssey, but a brilliant, mad, tragic and darkly humorous being who embodies the best and worst of men and monsters. Enter the world of Polyphemus. The son of a god and nymph, despised and cast off by his parents, and feared by all others. Enter a world of magical realism, where dreams and reality merge, where destiny is bent by the fates and gods, and at the center of it all is the anti-hero for the ages- The cyclops, Polyphemus.

Chris longingly remembers his love of Spain, of a particular girl, and flamenco. Can he ever get back to The Last Night in Granada? 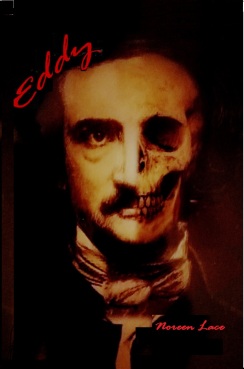 Eddy is the fictional account of Poe’s actual suicide attempt in 1848.

Deeply saddened by the loss of everyone he’s loved and seeing no hope for the future, Edgar Allan Poe take an overdose of Laudanum. He dreams of other events, his loves, including his mother, as they fight to try to save him.

West End follows the life of a young woman from childhood to early adulthood in a declining area.Enclosed by a darkness that permeates her inner and outer landscape, the narrator experiences recurrent losses. Unable to handle the melancholia that overtakes her, she feels her only choice is to “escape the madness.”

West End is available at Amazon and other retail markets.

Noreen Lace is a writer living in Southern California. Her poetry and fiction have appeared in numerous journals. This is her first novella.

For more on Noreen Lace, visit her website at www.NoreenLace.com.